Today myself and the team, mainly @Bravo, @Axsasel, and @Eggioo, would like to present to you a project in the works for a month now, kitpvp's rebirth. Over the past year or so, we've realized that in order to grow larger, we'll be putting more energy into server quality over quantity. The launch is scheduled for Saturday, November 25th at 2:00 PM EST.

The special features are listed below.
Spawn pictures: 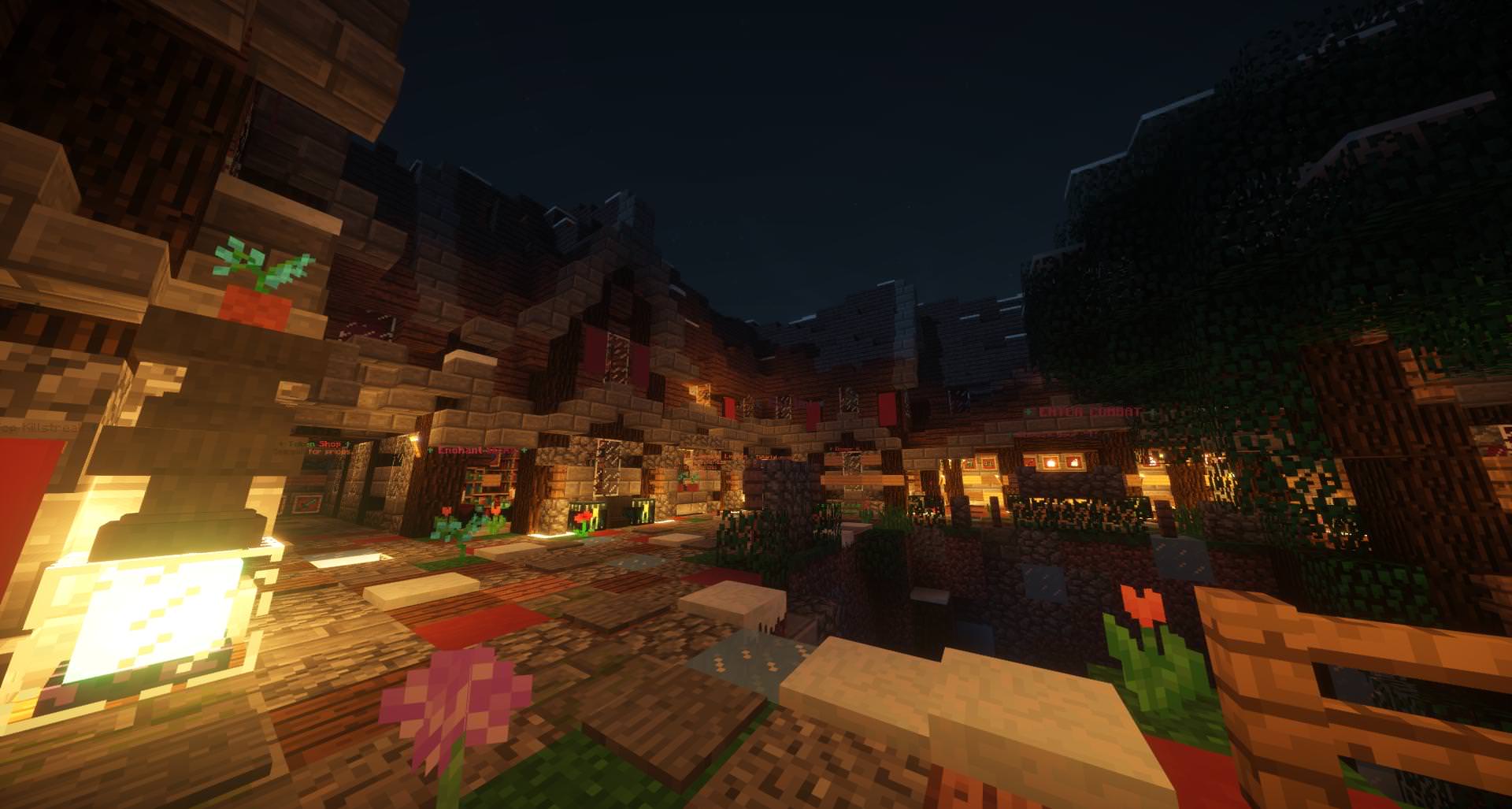 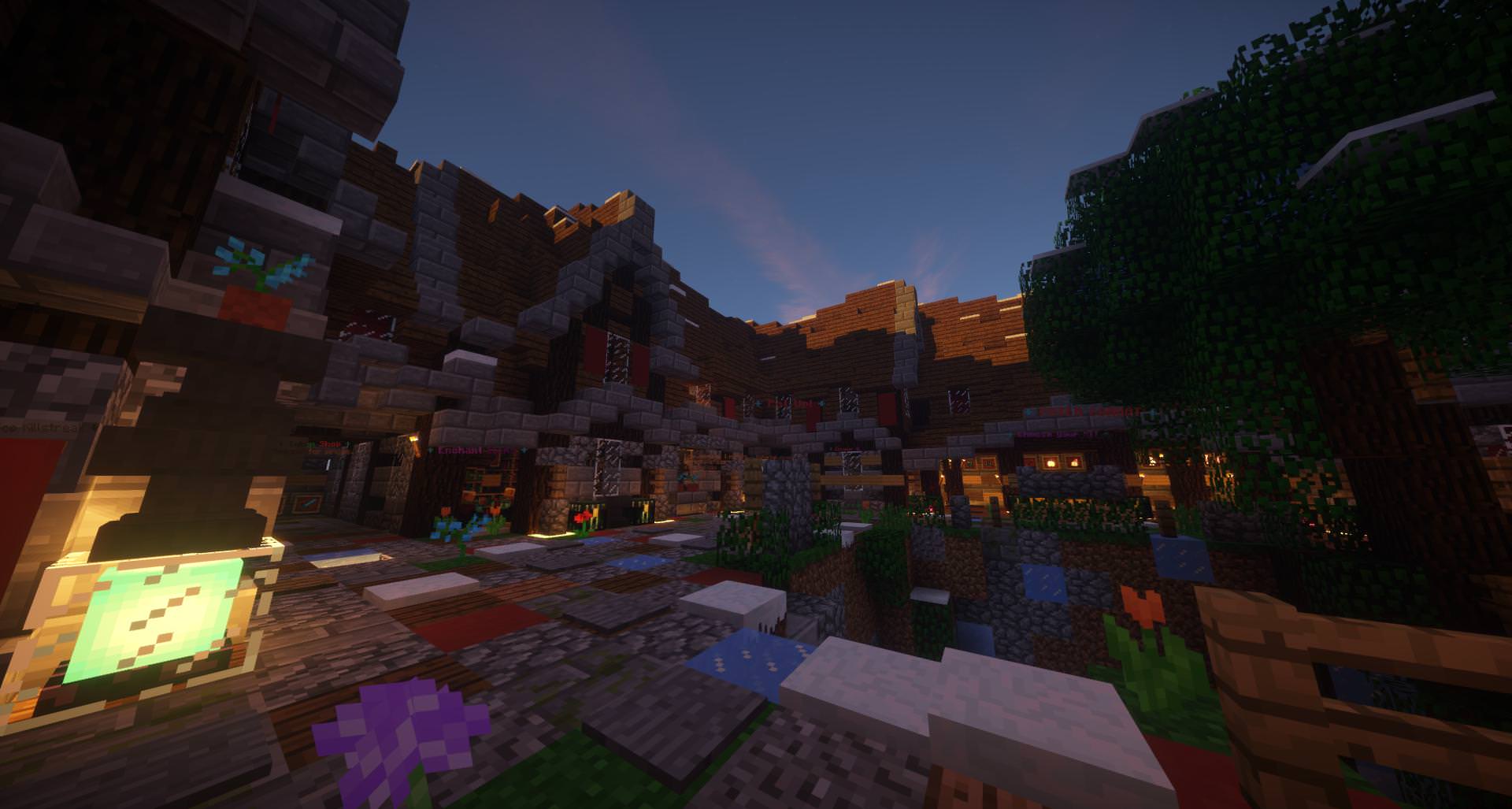 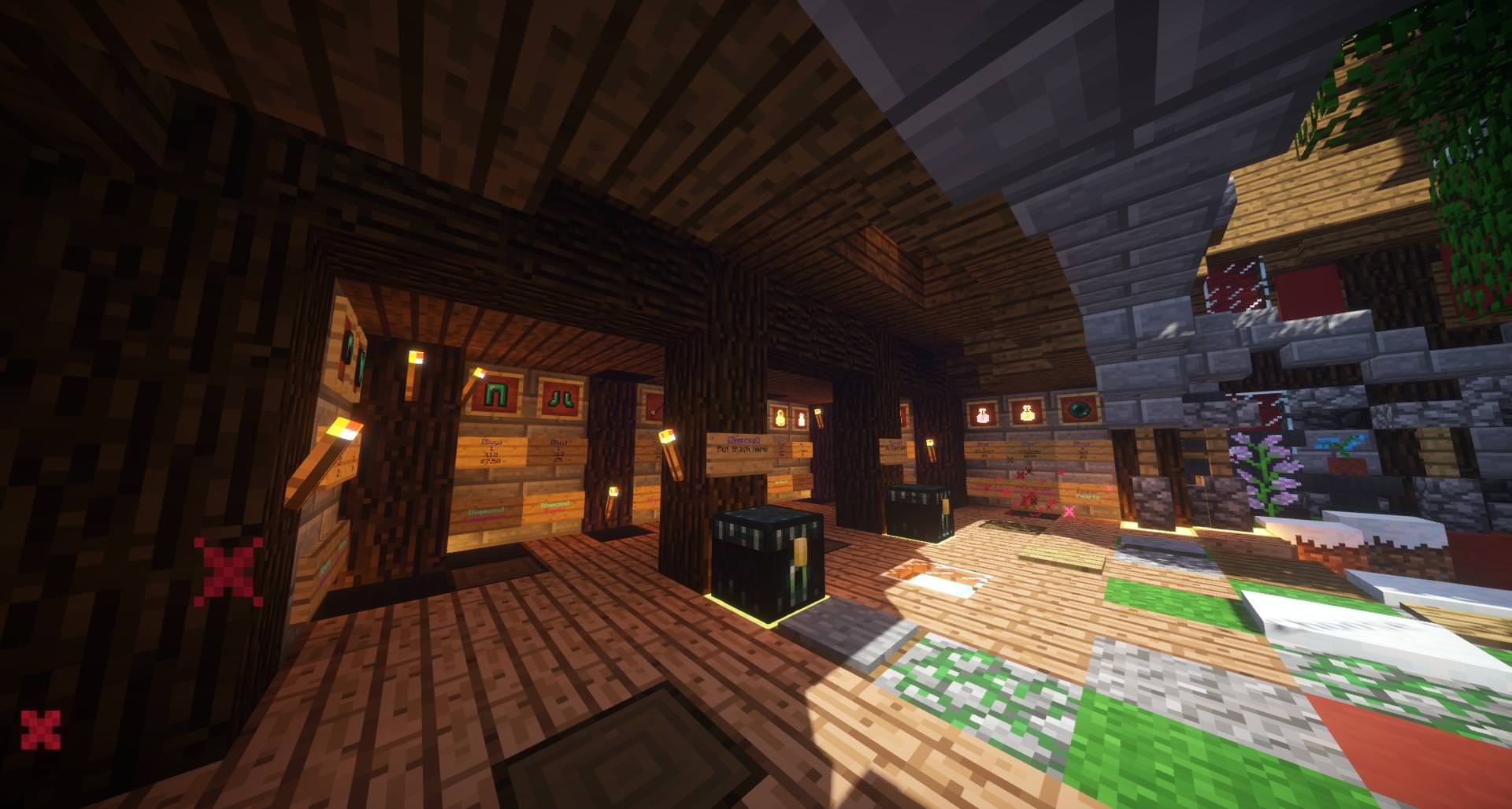 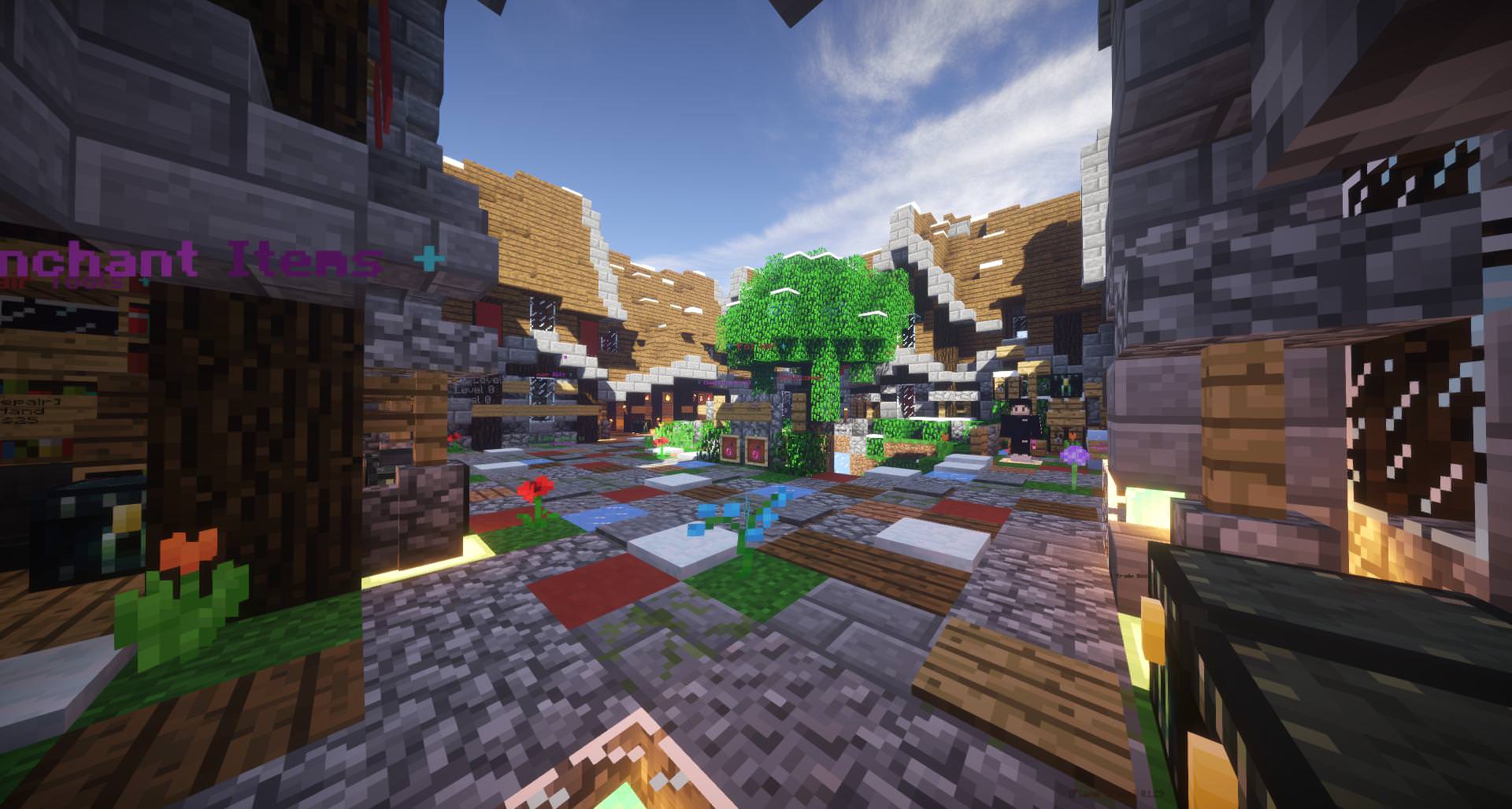 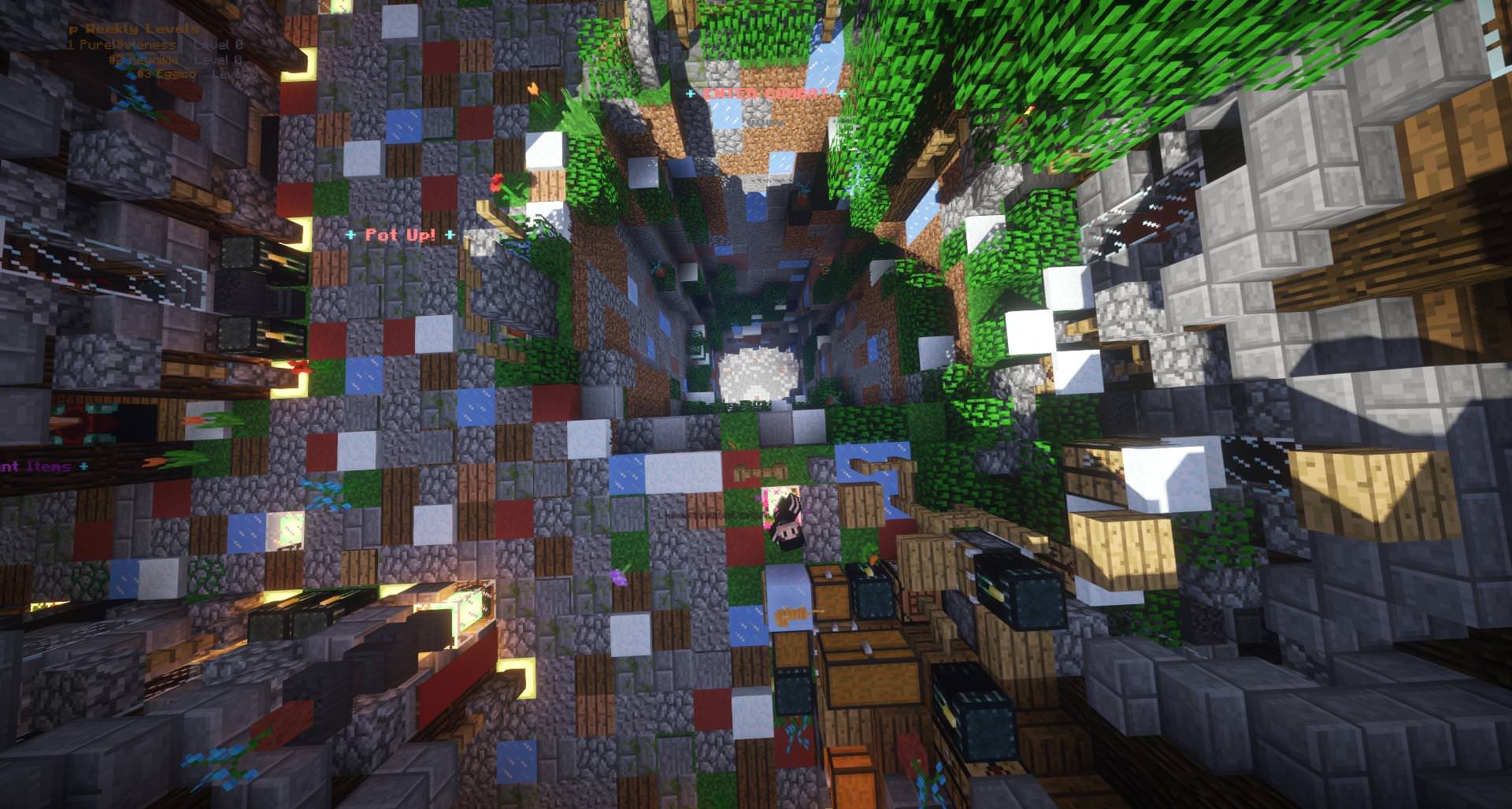 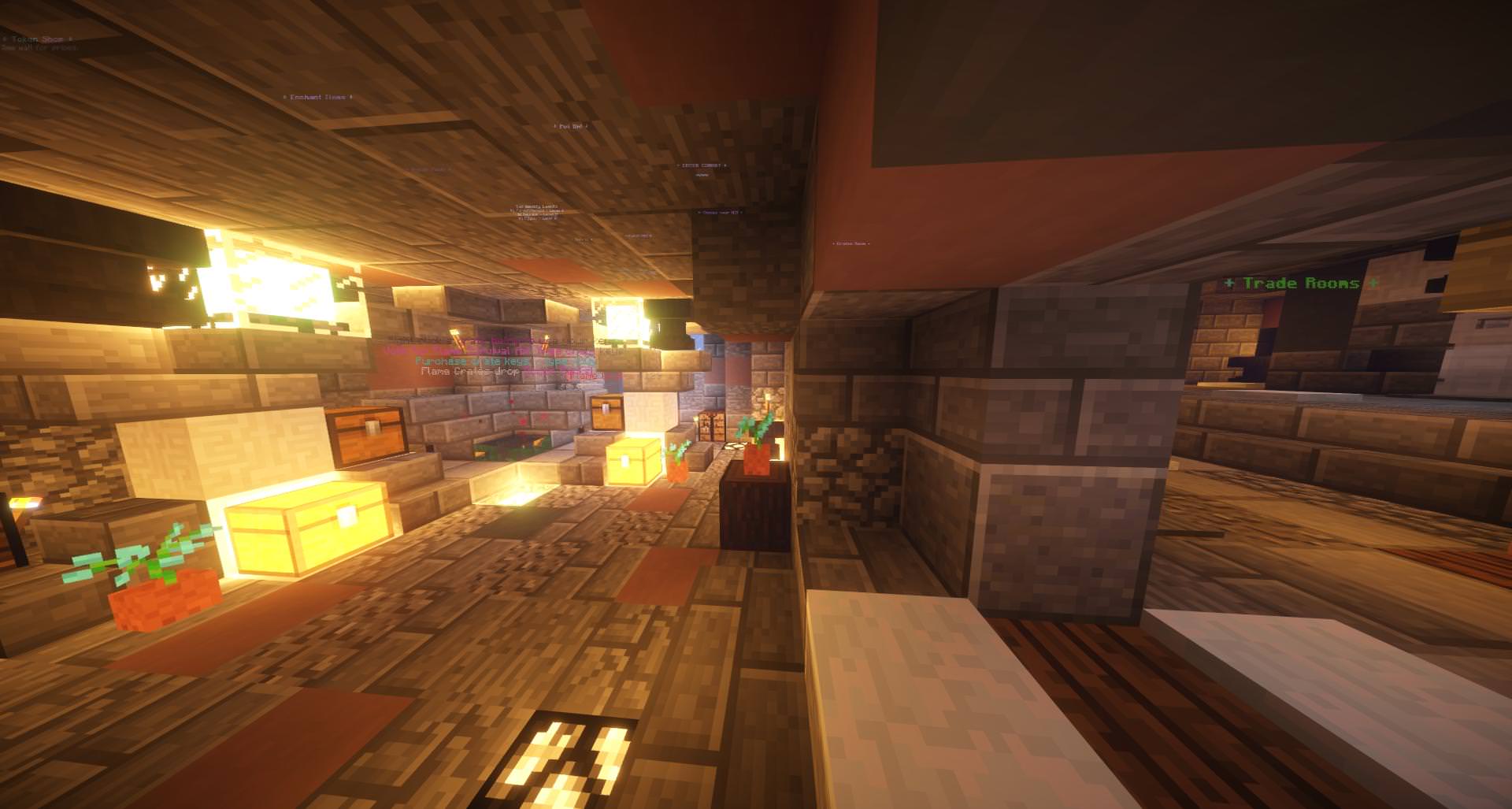 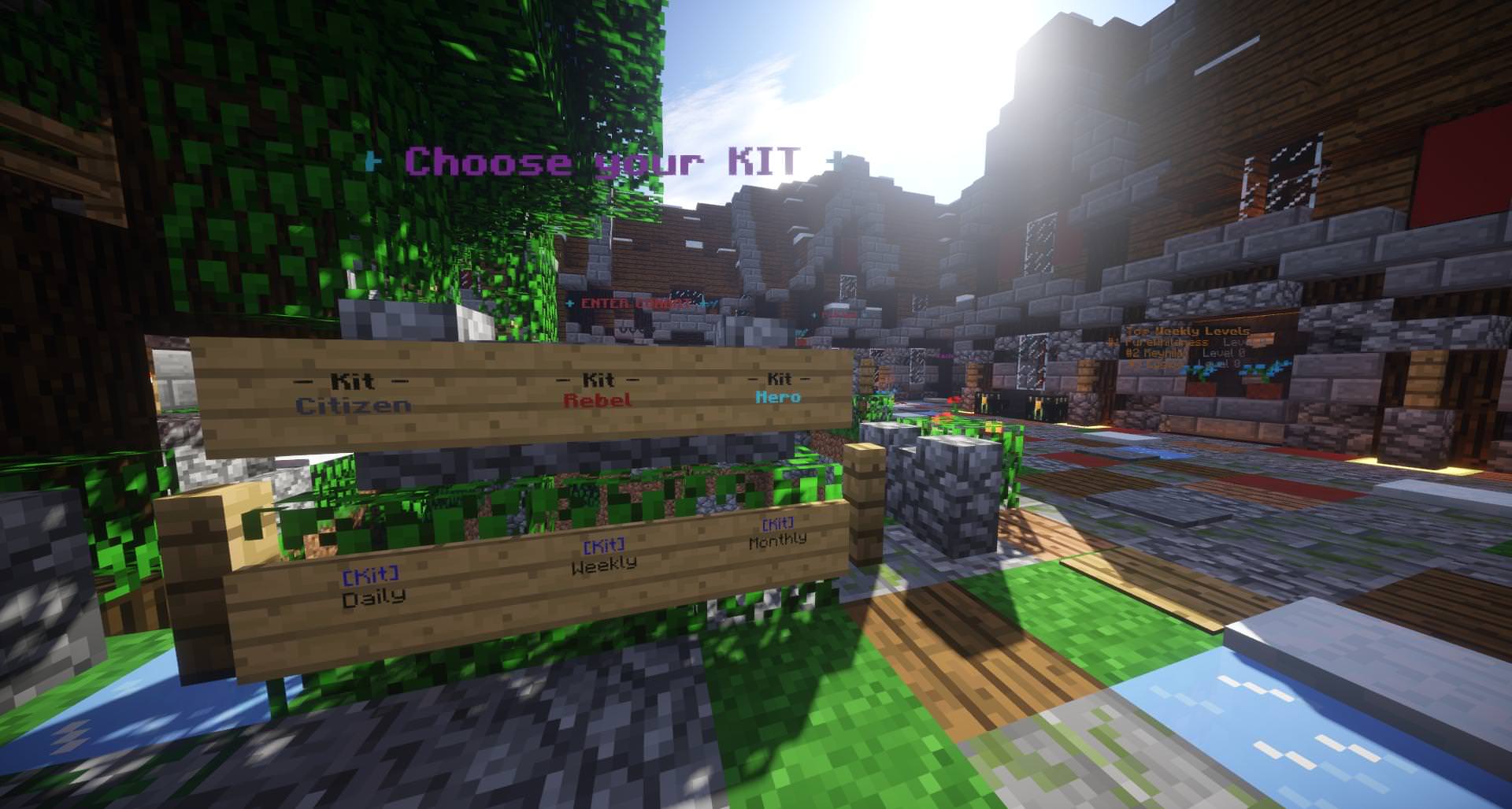 To celebrate 5 years of Flame Network, we're offering a 20% off sale over the weekend at https://store.flamenetwork.net

After popular demand from the players we have added the werewolves plugin back to RPG! The plugin ​
should be fully working, however, if you do find any bugs or problems please alert a staff member.
For those of you who are new to werewolves, you can find a link to the tutorial below.
If you know there is going to be a full moon and you are a werewolf, do not transform with the spell inventory open. There is a chance you will lose your wand. If you also have an item in your off-hand slot, make sure you place that item in your main inventory.

The new hub has been released! This new hub looks a lot better than our previous one, and should be better for long term usage. Additionally, we've added NPCs instead of portals to connect to each gamemode; however, you can still use the compass if you like. 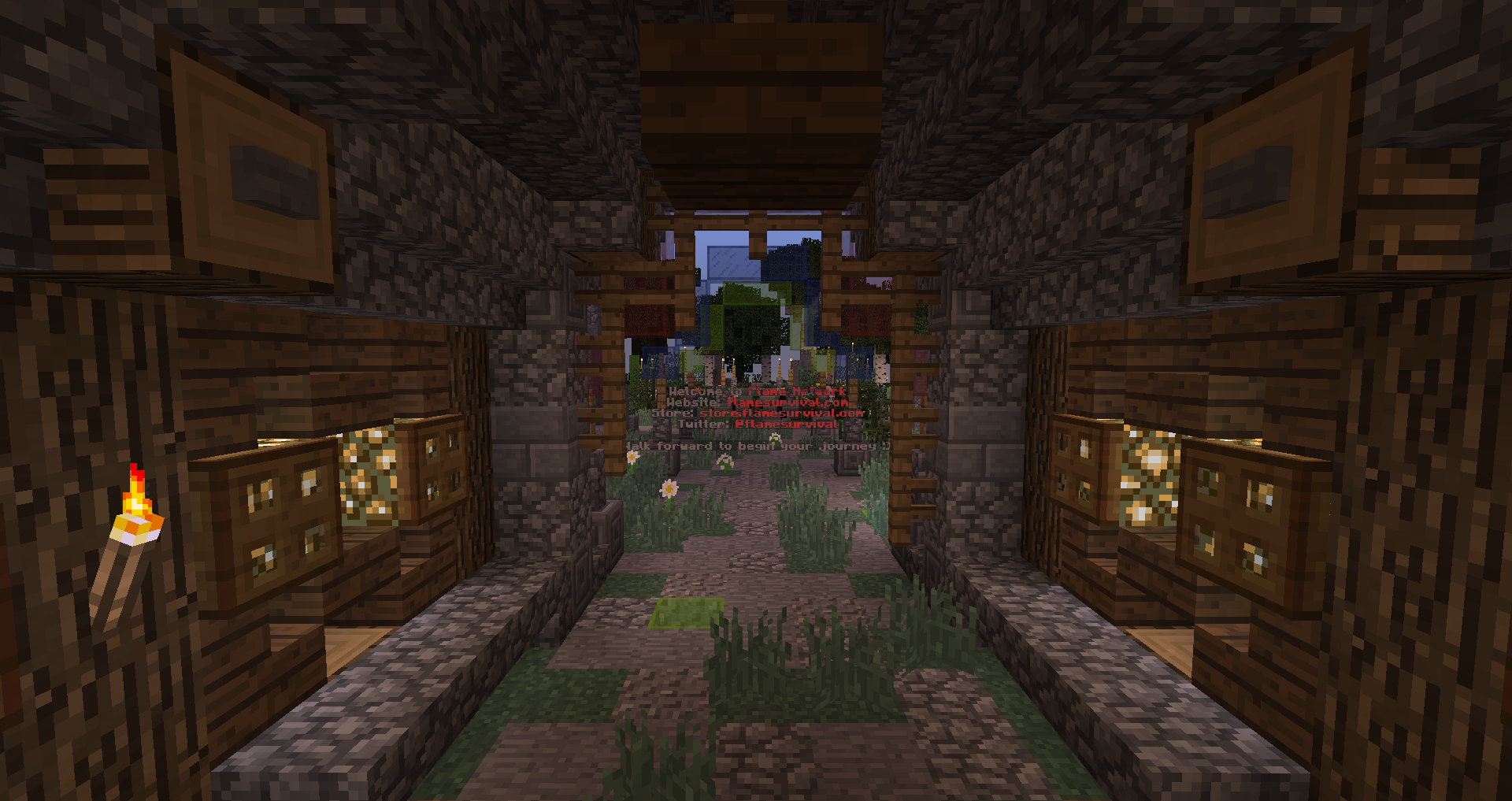 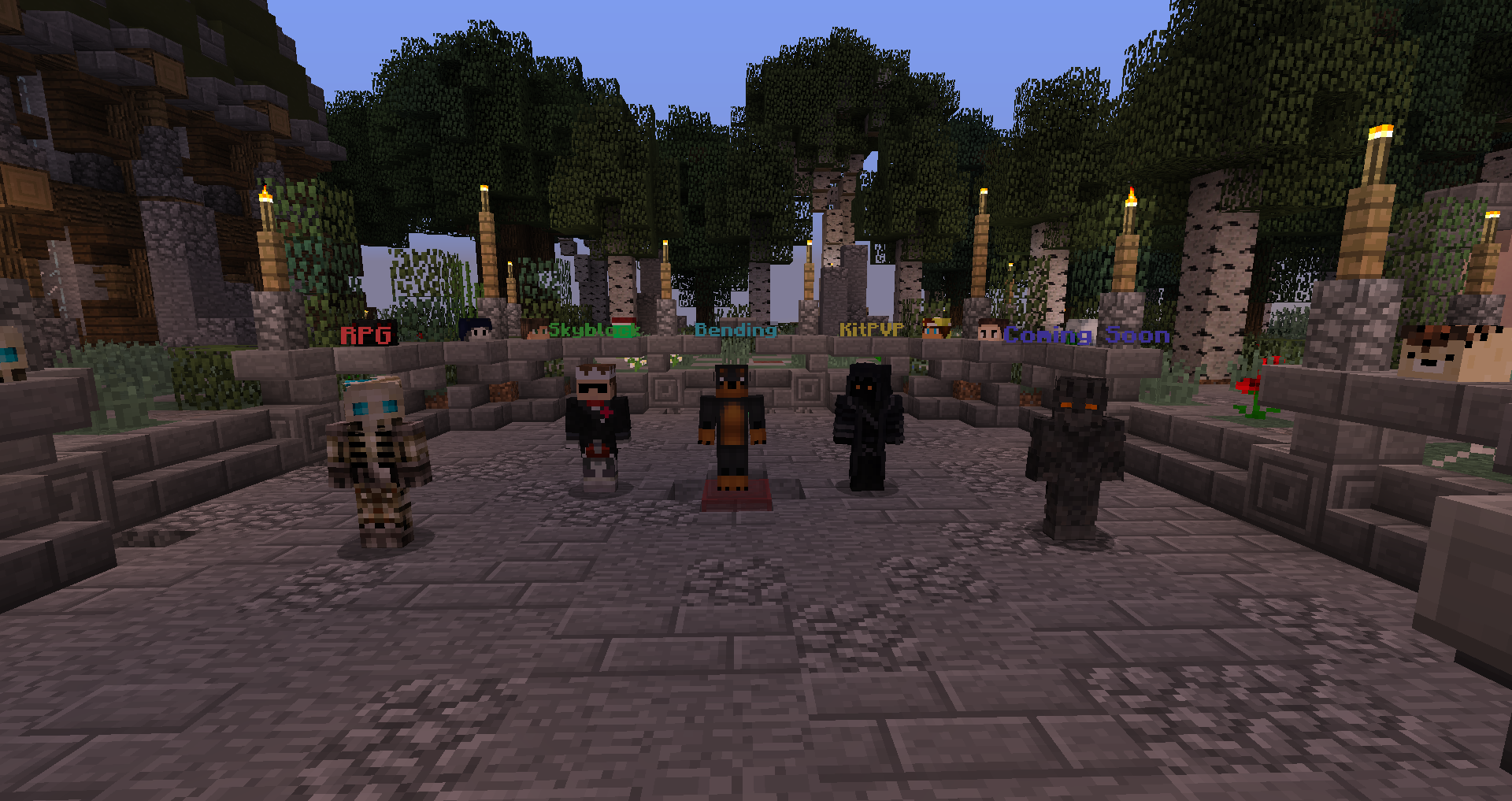 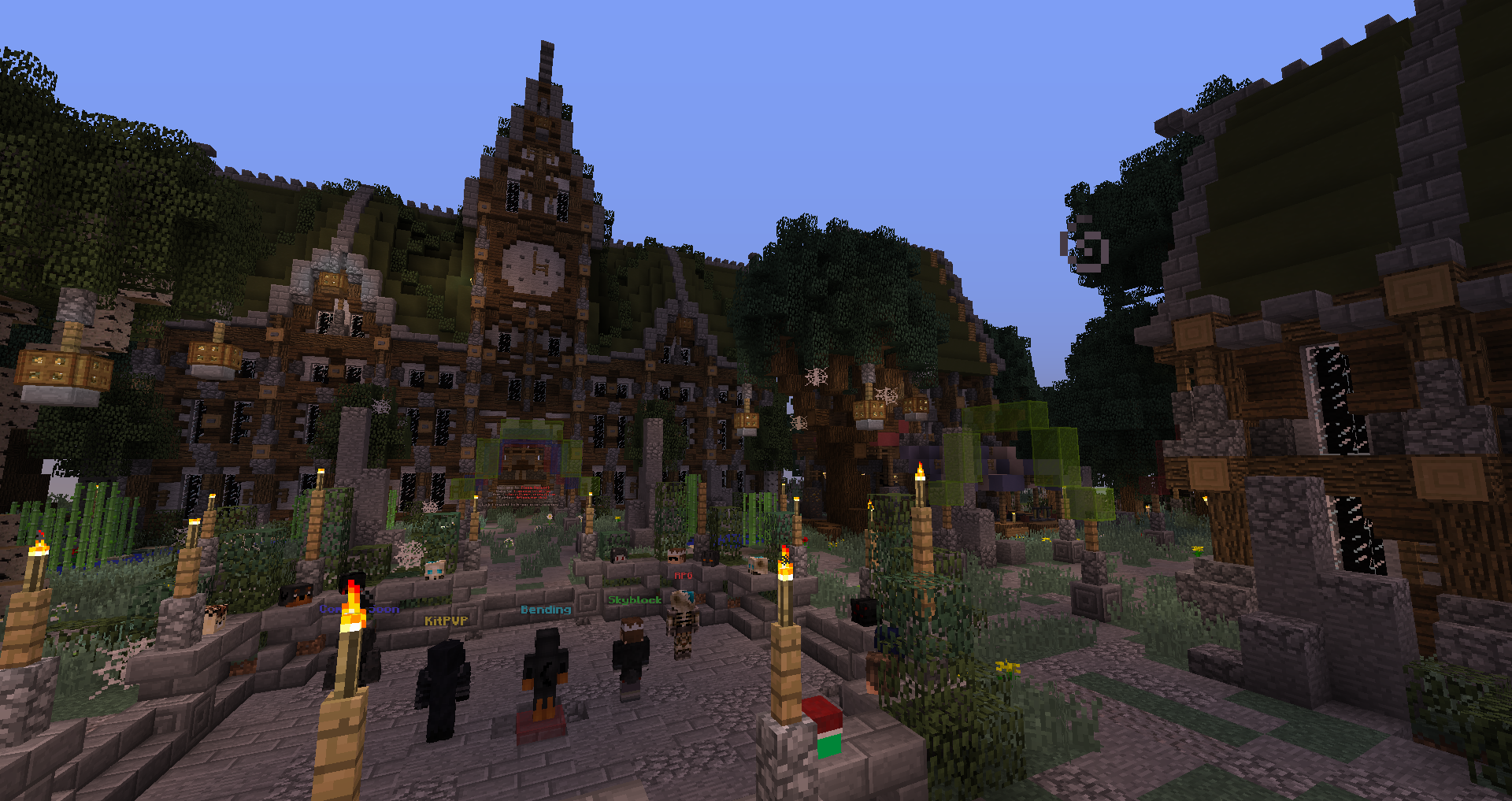 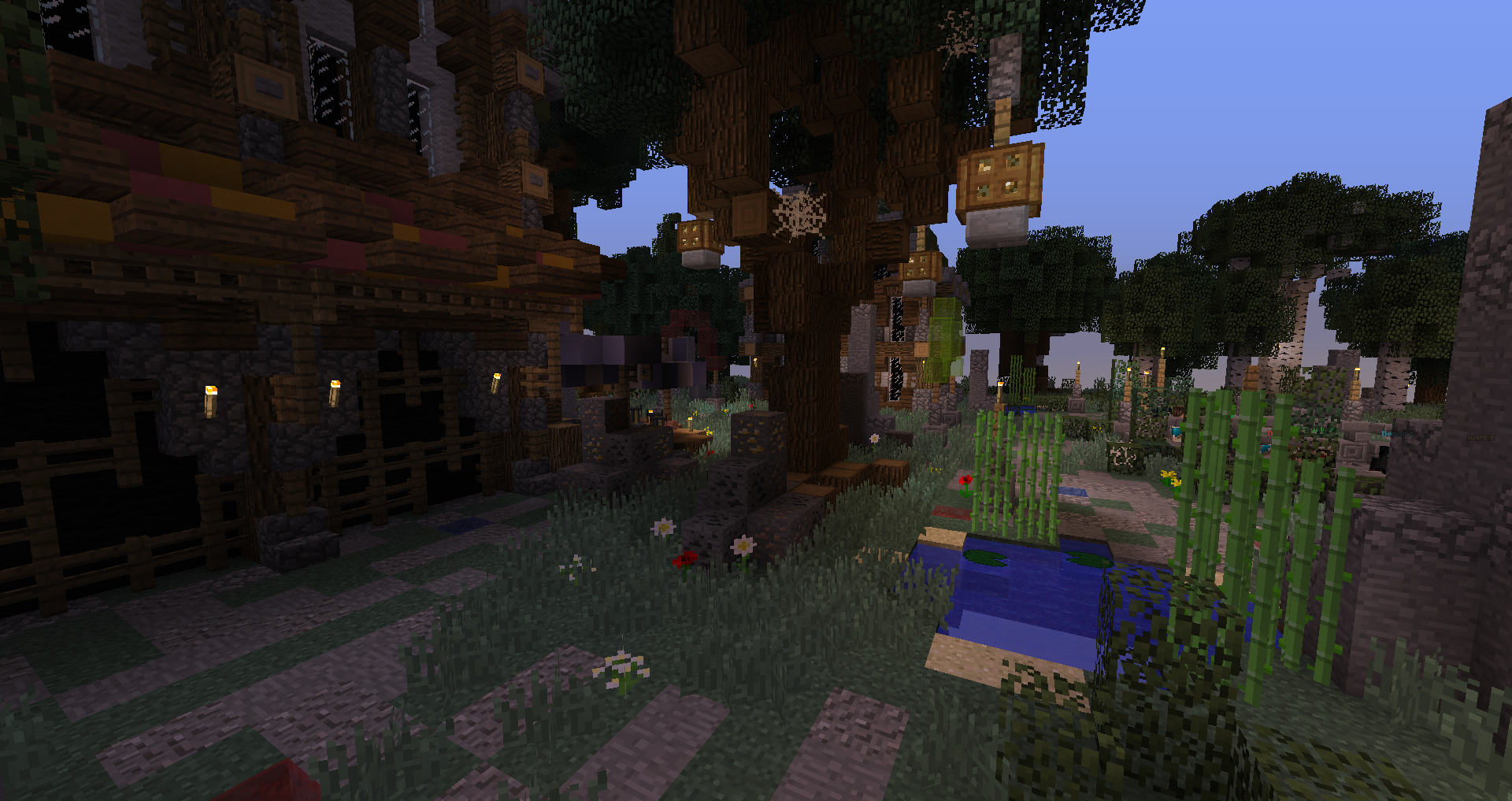 It's come time for the big announcement; HCF map #1 will launch on July 14th, 2017 at 3:00 PM EST. The server is nearly done and we feel it's time to announce the release date, though we're still making some last minute finishing touches and testing, of course. The entire HCF staff team, (@Flamed, @DuCoste, @Snicks, @5gd, @zZAnonymousZz, @Zizo, and a few others have showed an incredible work ethic & assisted me greatly in the creation of this project.

The trailer made by @Snicks has been uploaded! You can re-upload on your YouTube channel and submit here for a free Blaze crate key: https://flamesurvival.com/forums/trailer-uploads.131/

Progress Update
As we announced the HCF project a few days ago, I figured it's about time to update everyone on the current situation! At the current stage, we're about 80% complete, and hope to be releasing sometime near the middle of July, 2017. With that being said, here's a FAQ I've put together based on questions asked by several community members.

FAQ
If your question is still not answered, simply reply below and either myself, @Axsasel, @Flamed, or any other HCF staff member that I did not list will reply.
Continue...
Elevator Plugin Tutorial [Bending]
5 863 by Danobi : Jun 23, 2017 at 3:16 PM 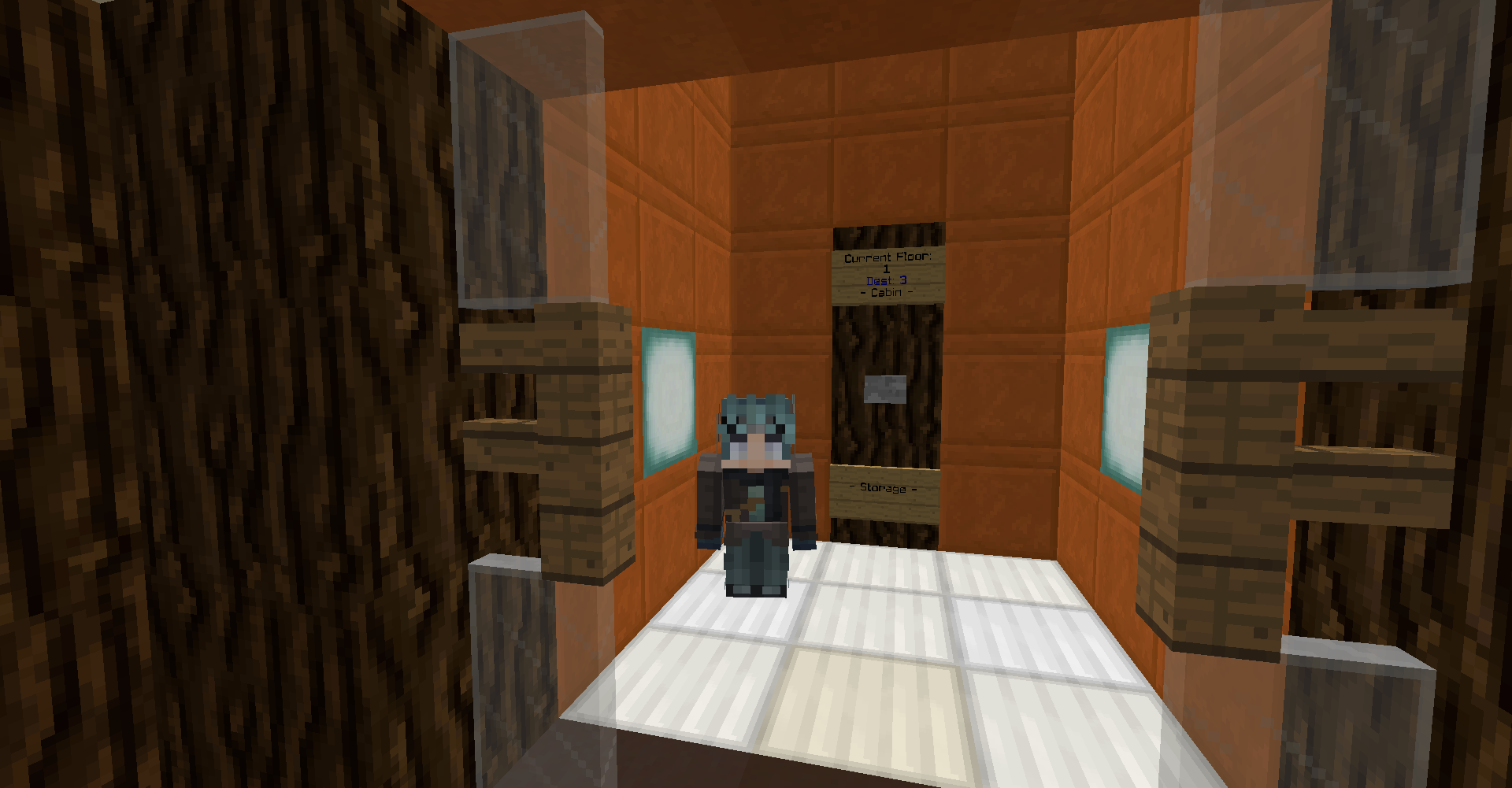 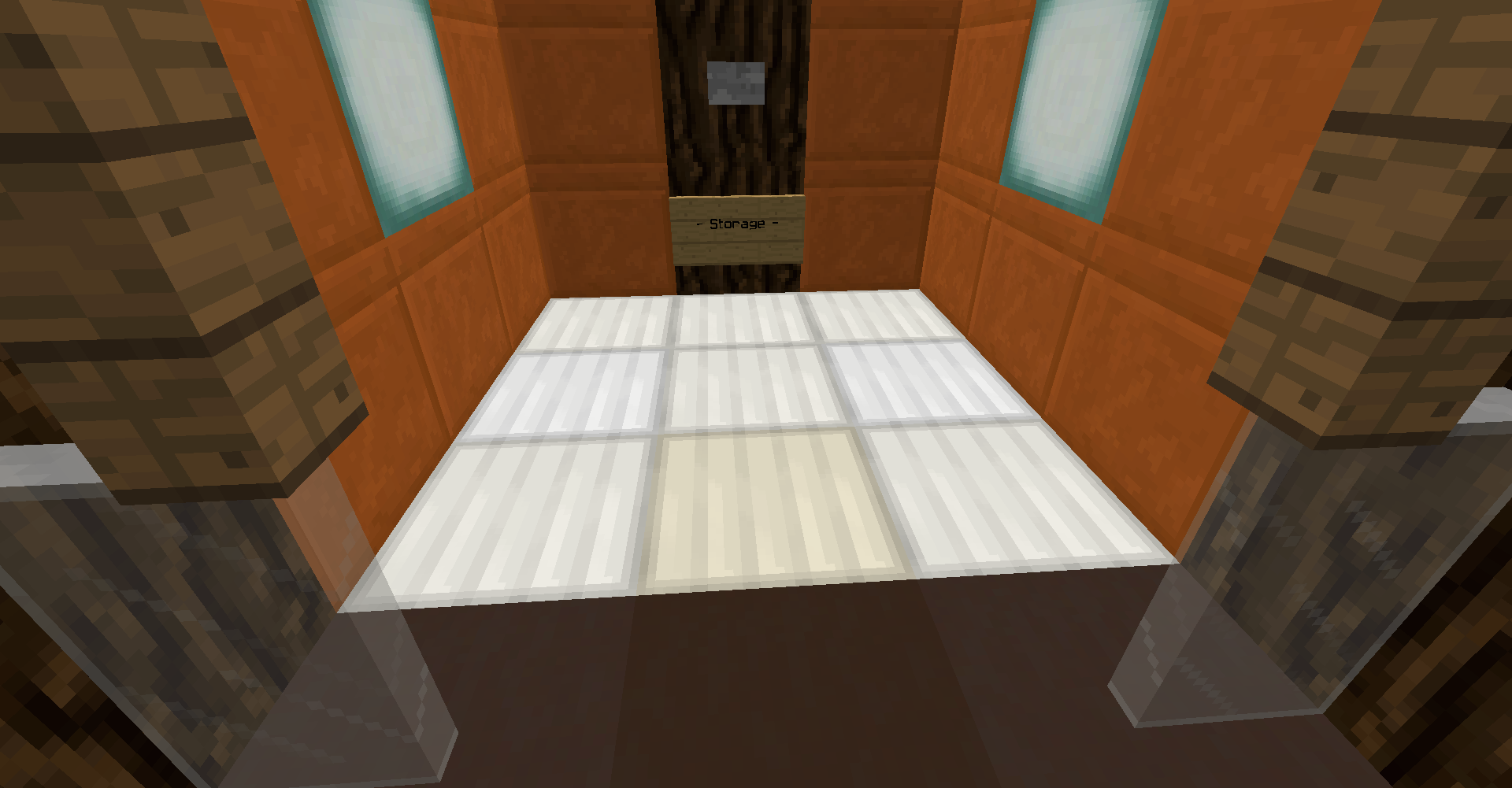 - Optional sign with floor name on the second line 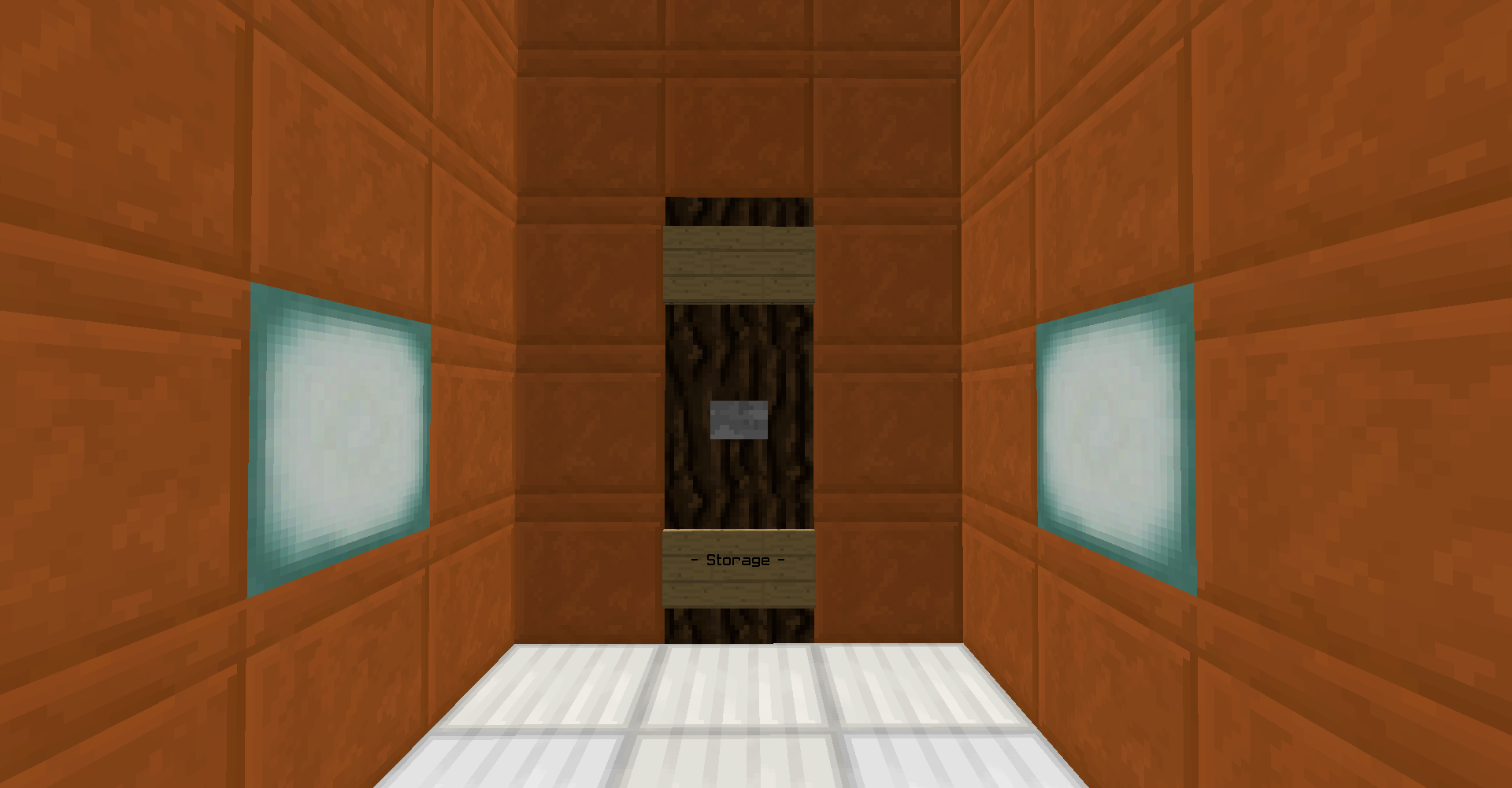 Edit: I've turned off the bending server until the release at 2:00 PM EST tomorrow (Saturday).

A new age of Flame is upon us; bending 4.0. This reset has been in the works for months now, with the entire Flame Network build team working on the astonishing spawn, which is displayed below. We've redone quite a bit of the bending server to bring you the best content possible. Reset date: June 17th at 2:00 PM EST.

New features:
As with every reset, the following will be wiped from the map:
The following will NOT be reset:
Pictures:
As always, if you have any questions, please comment below!
Continue...
Earth Bending Tournament
2 877 by KariOne : May 28, 2017 at 10:54 AM
SIGN UP FOR THE EARTH TOURNAMENT BY CLICKING HERE
(16 SPOTS MAX)

The Earth Bending tournament has been scheduled for the first Saturday of June (June 3rd) at 3 PM EST. There are a maximum of 16 spots for the tournament so make sure to sign up quickly. Depending on the circumstances, if you don't show up in time for your fight you will be disqualified. See you Saturday! ​
Continue...
OPPrison: More Prestiges and New PVP Map
5 884 by SteveTheDog : May 23, 2017 at 3:30 PM
Hey guys,

With help from @TheDoot, the max prestige has been increased to 250! Additionally, we've implemented a new pvp map built by @Axsasel, which can be viewed below. 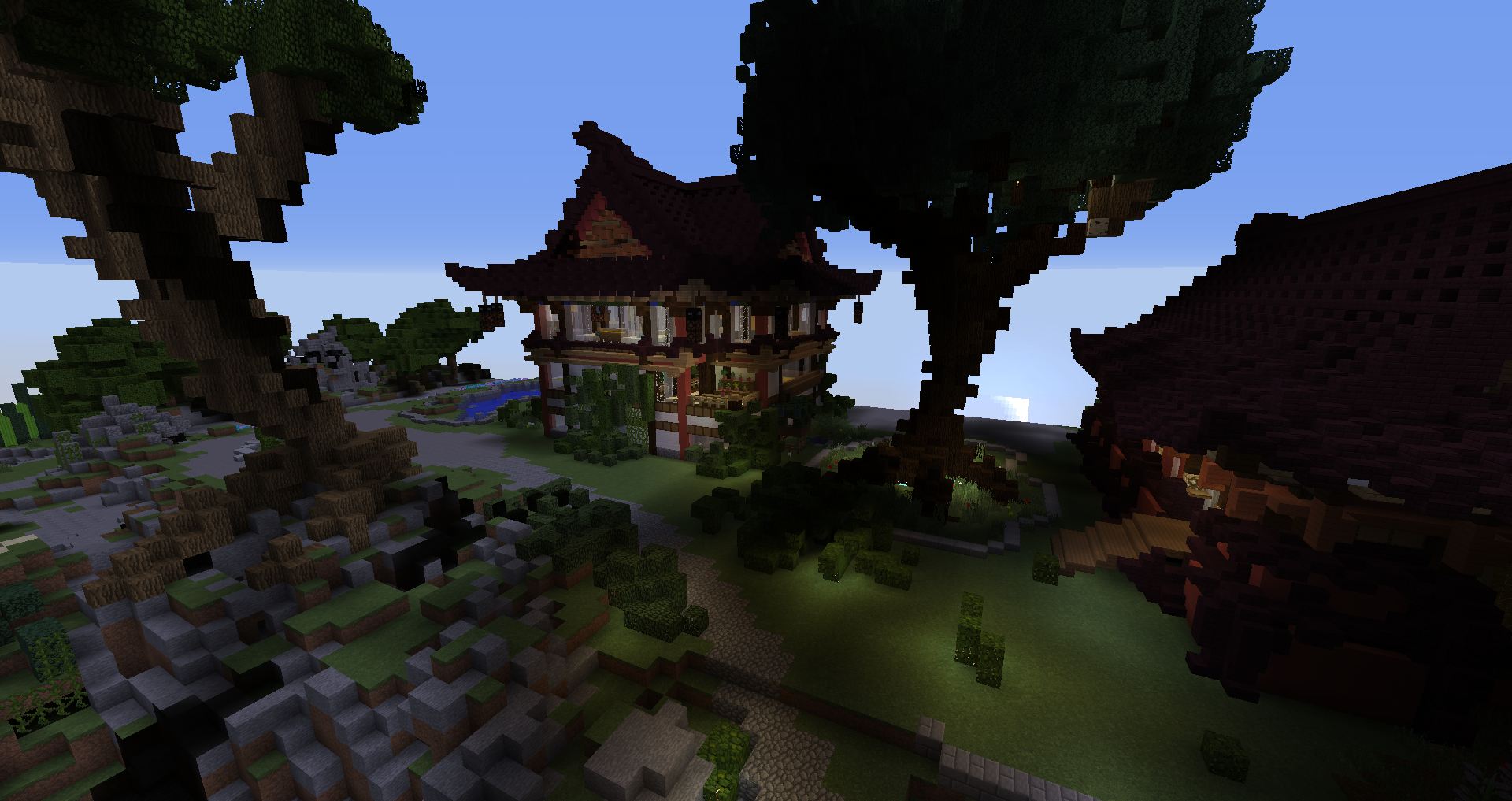 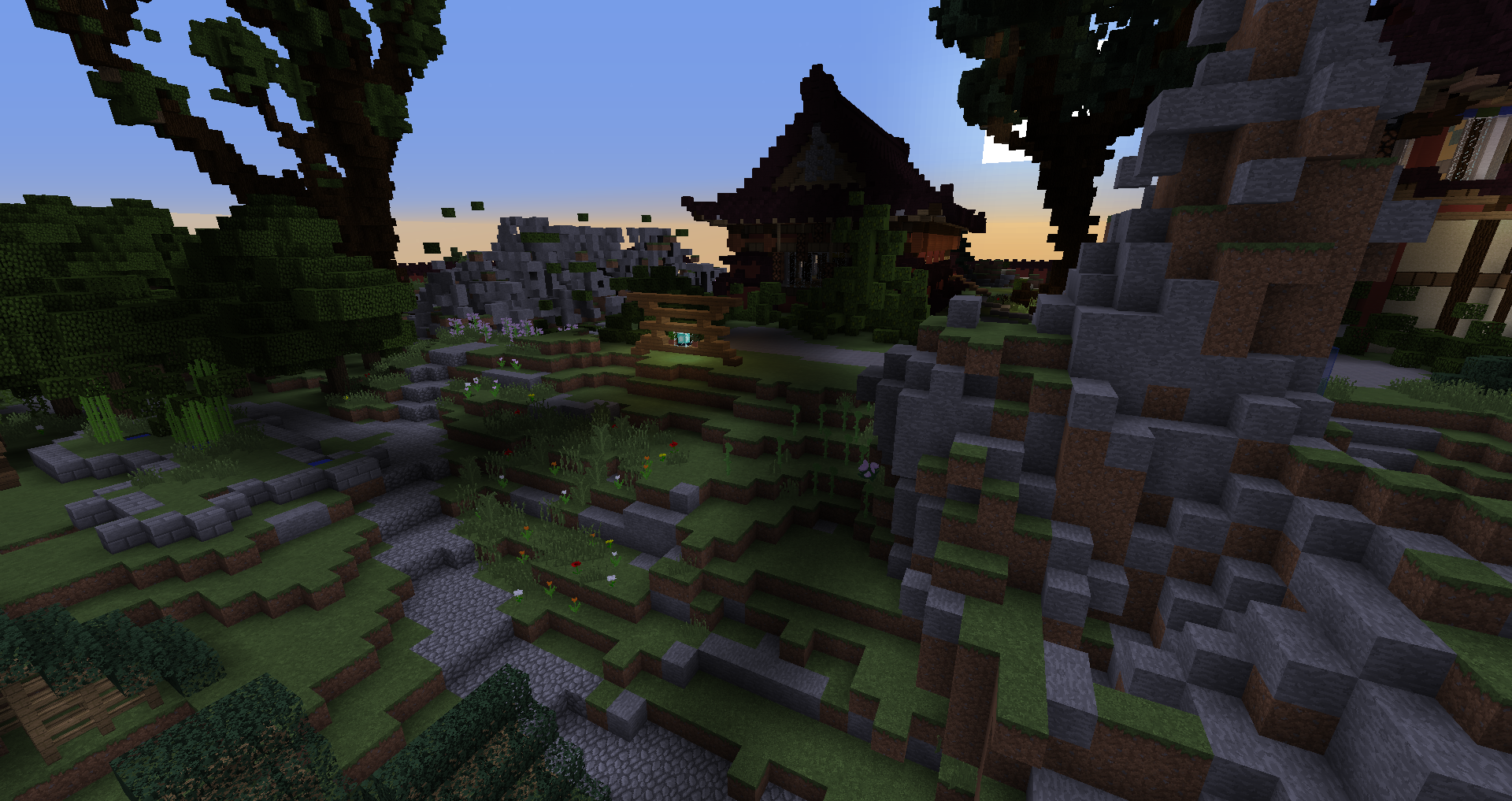 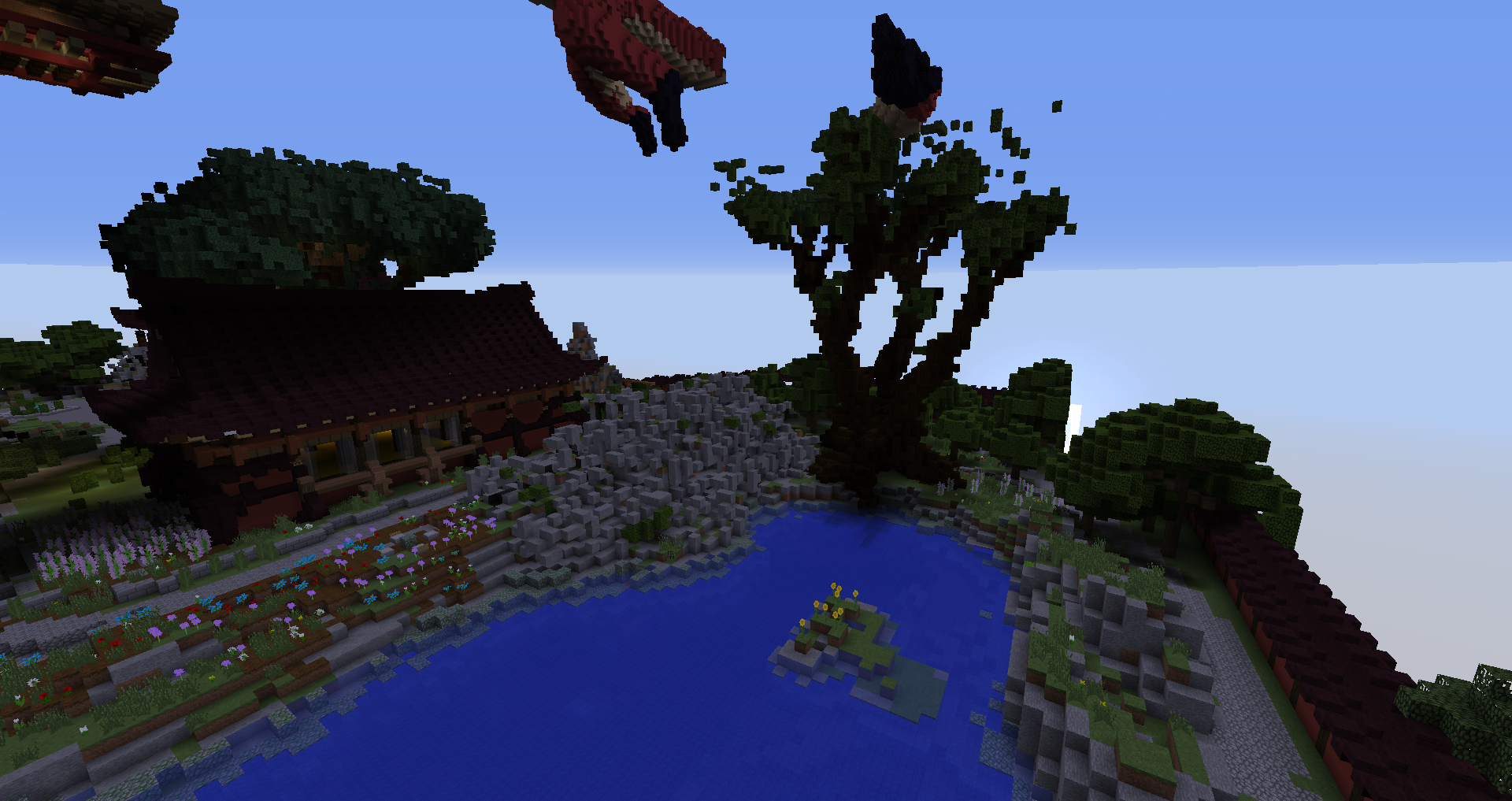 As always, if you have any questions or concerns, please post below!
Continue...
Page 1 of 17
XenPorta 2 PRO © Jason Axelrod from 8WAYRUN.COM