We just launched kitpvp v7 this past Saturday, so the staff team and I figured it'd be good to start off the next Saturday with an event! We'll be doing more of these more frequently this time, so be on the lookout by checking the forums and Twitter! (@flamesurvival)

This weekend's event are PVP tournaments. This amazing layout, written by @Snicks10 and @FlameBlazing, explains how the tournaments will work.

Players will be set into 1v1 arenas, and the 1v1 battles continue until the last two remaining players duel off. The victor of the duel then receives the prize. Sign up here: http://bit.ly/2lcy4rL

Date of event: Saturday, February 11th at 3 PM EST. If you're in GMT, it'd be 8 PM, 12 PM PST, and 2 PM CST. If none of these are your timezone, you can convert the time to your time zone by entering you city or your time zone on this website: https://www.timeanddate.com/worldclock/converter.html

We hope you enjoy these events! If you have any questions or concerns, please feel free to comment below!

We're bringing back the good old days from OreCraft, with help from George and several other old time community members. Today, I present to you, a 4.0 style kitpvp server. The reset is scheduled for Saturday, February 4th, 2017 at 2:00 PM EST. This will include the following new features.


Of course, with any reset, all inventories, money, and vaults will be reset. Donator ranks and donator commands, will not be reset. 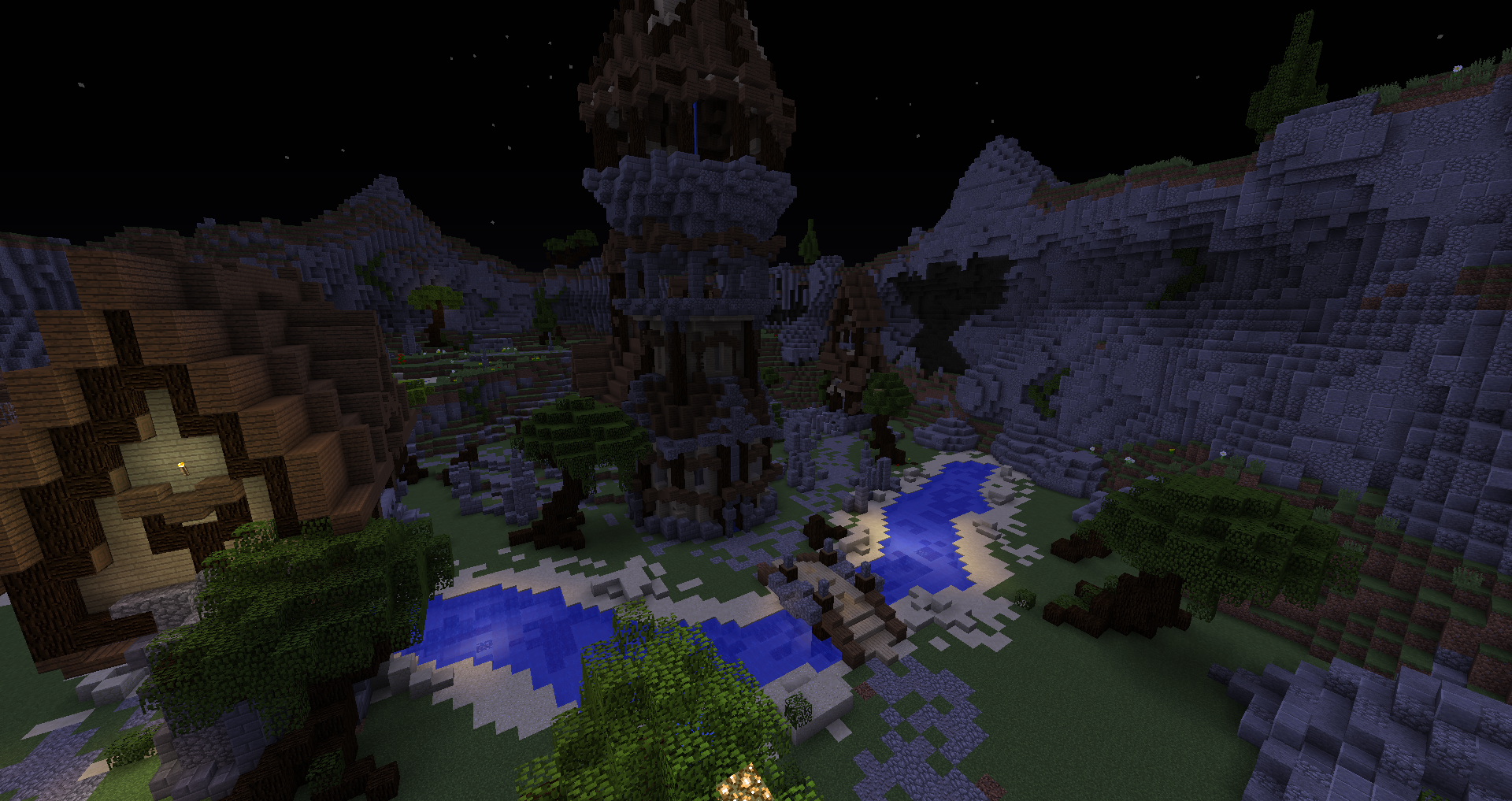 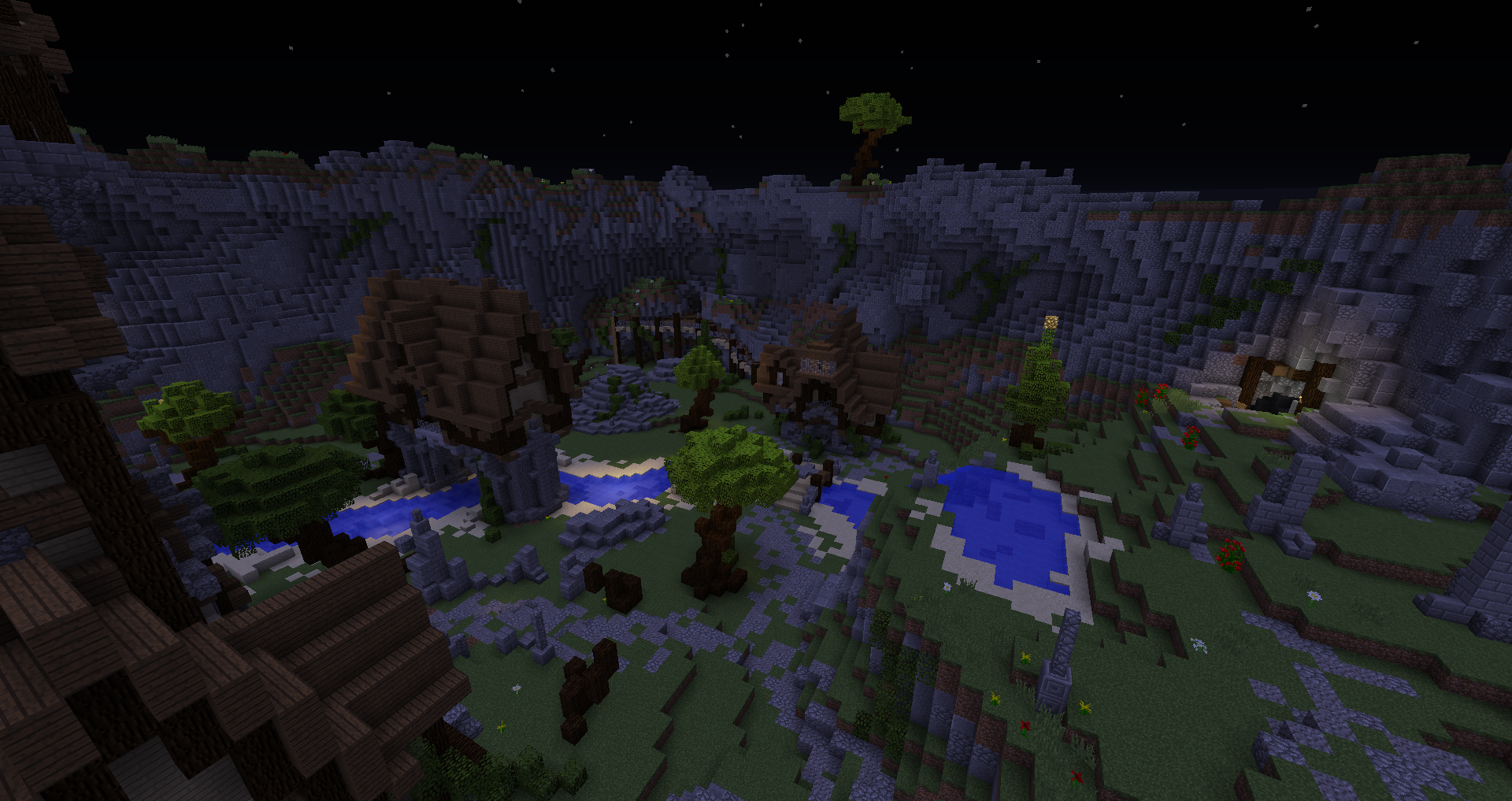 First off, happy new year! I'm sure all of you are enjoying the holidays, so I figured I'd push out a post for all of you to read when you return.

2017 Roadmap
There's been some rumored talk about major revamps for Flame in 2017, which is true. We will be getting parts of the website redesigned by @Bravo, KitPvP completely revamped, and OPPrison PVP revamped. You'll also see several stability improvements and more players with the advertisements that we have planned. In a nutshell, these are our current plans for 2017, with many more to come in the future.

As always, if you have any questions or concerns, please comment below!
Continue...
HCF Announcement & Infrastructure Upgrades
7 146 by SteveTheDog : Dec 28, 2016 at 7:42 PM
Hey guys,

HCF
Over the past few weeks, we've been planning to add a hardcore factions server, commonly known as HCF to Flame. HCF is scheduled to launch sometime in January 2017, where the exact date is still to be determined. Additionally, I've brought in several people that know the HCF gametype in and out, such as @Piracy, @PureKing_, @Axsasel, @1403227320, and @Snicks10 .

Infrastructure Upgrades
In addition to launching a new HCF server, we've invested quite a bit in the network's infrastructure. This includes new and powerful servers, eight hubs compared to our previous three, and a node dedicated fully to HCF. This ensures that we'll be able to handle around 1,500 to 2,000 people on the network if needed.

New Hub
Over the past 8 months, we've been using the same hub, and I figured it'd be time to change that up a bit. Enjoy the new hub that we're going to be deploying in a few minutes from the time of this post!
Continue...
OPFactions Reset
20 976 by SteveTheDog : Dec 19, 2016 at 1:15 PM
Hey guys,

OPFactions will be resetting this Friday, December 23rd at 4:00 PM EST. We will not be making any changes to donor ranks or perks this time around. The following changes are listed below.

With help of @Axsasel and @Spooderman, we've successfully launched a new pvp map! This time the pvp map is based on the 3.0 OP Prison pvp map, which everyone loved. Some screenshots are posted below. 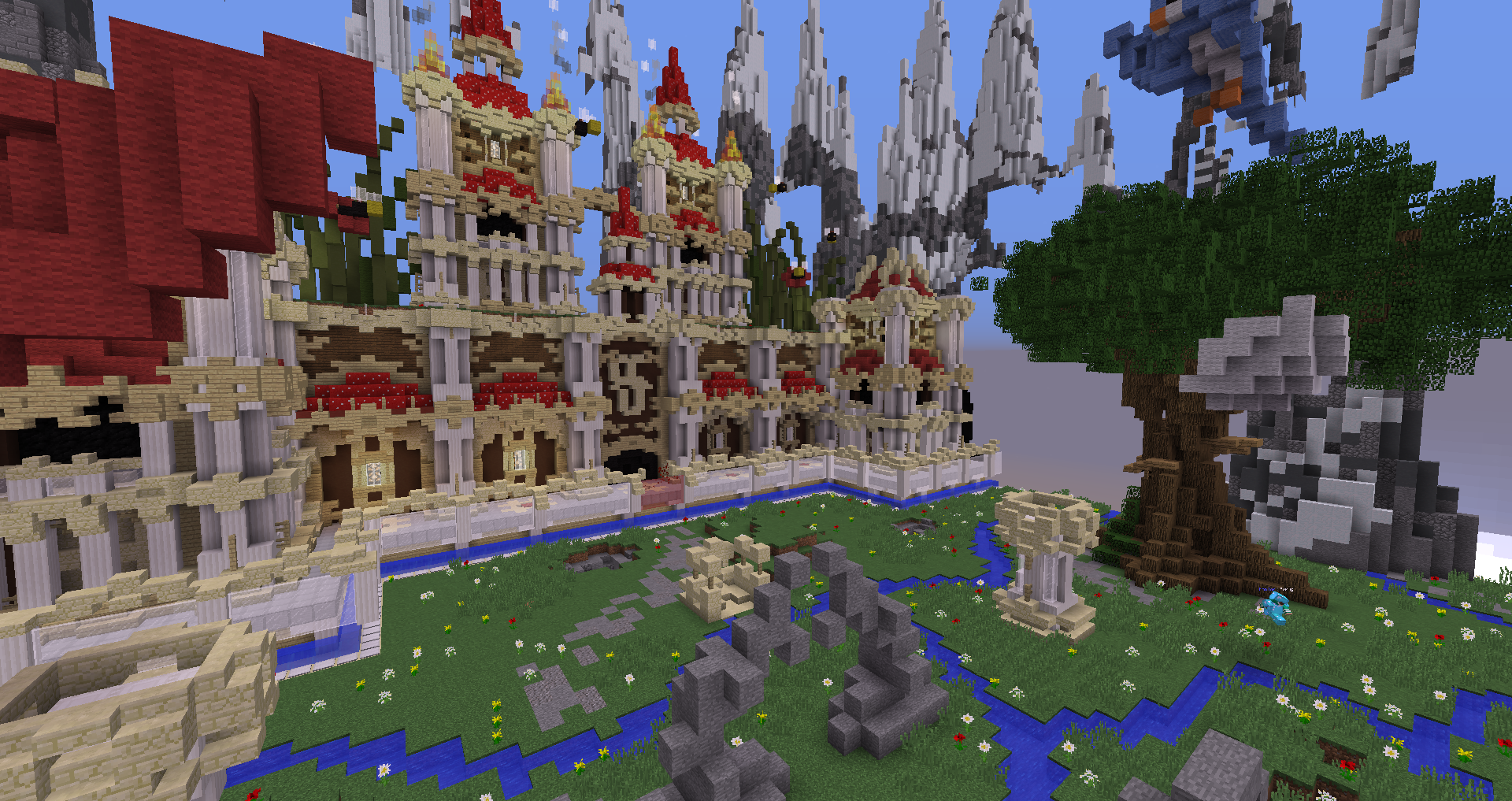 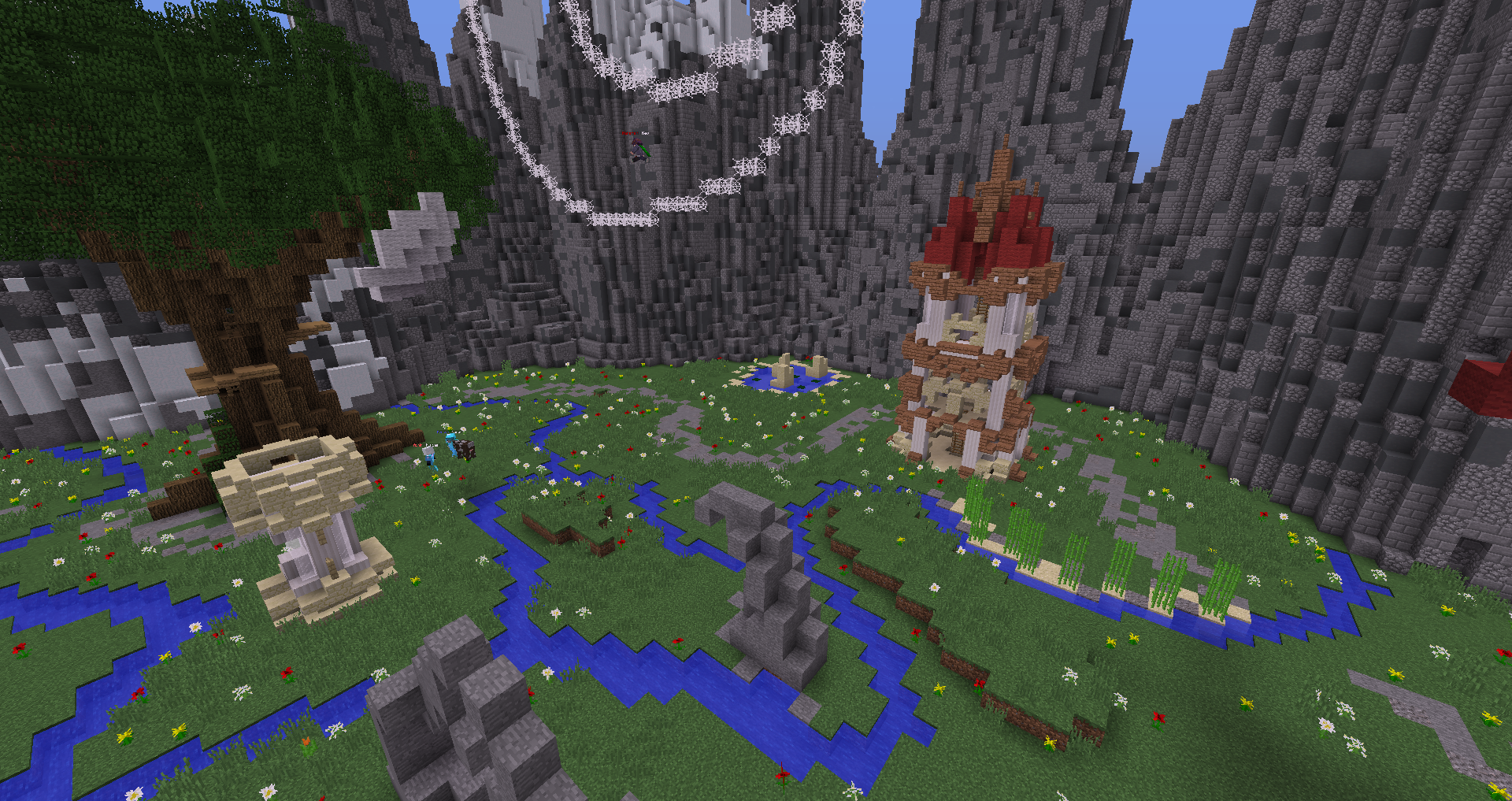 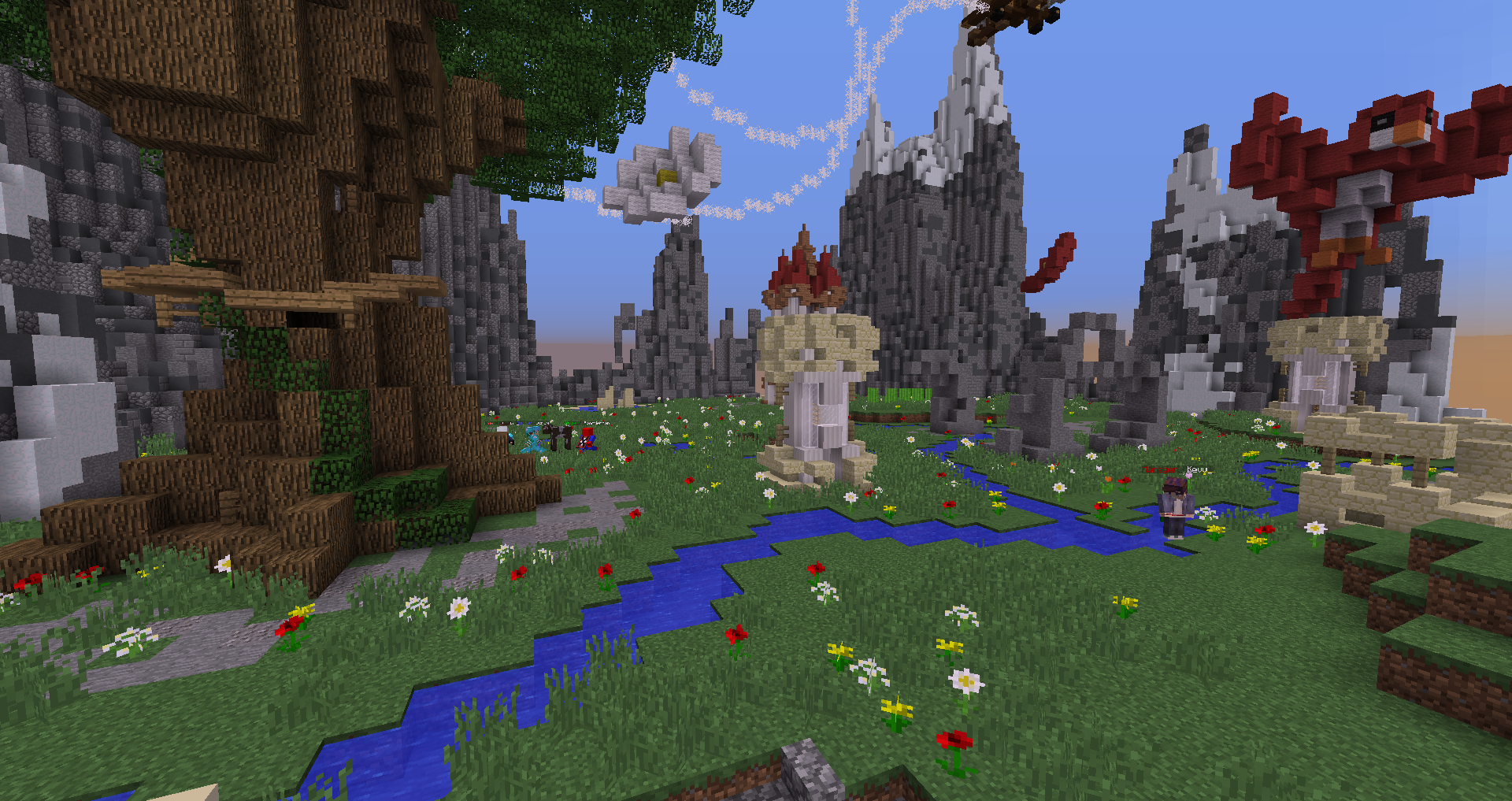 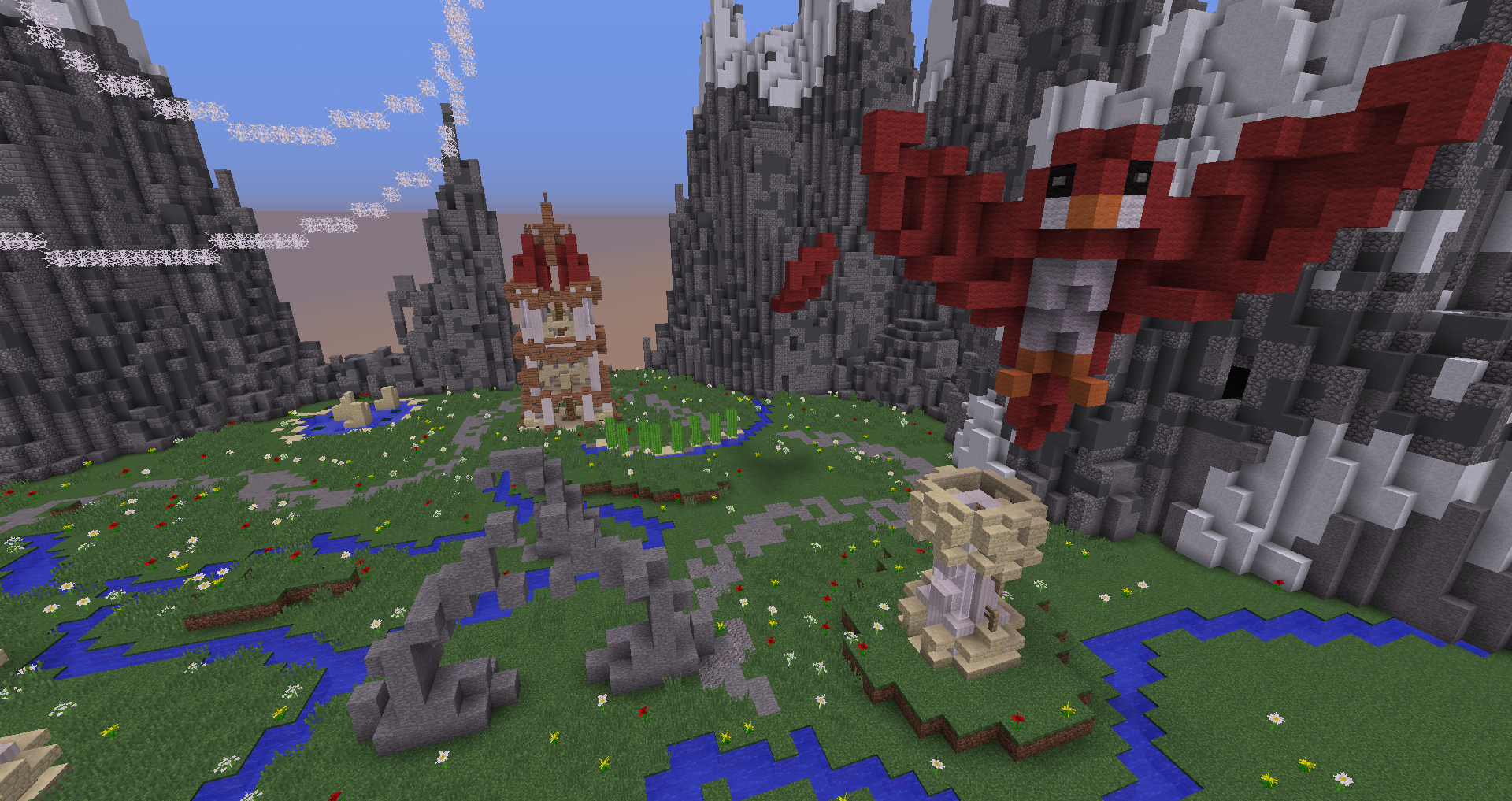 As of tonight, we've finally released the long awaited, Flame crate. The crate is available on the store at http://store.flamesurvival.com/category/747528 and features the chance to win the following.

We hope everyone enjoys the new crate! If you have any suggestions or questions, be sure to comment below!
Continue...
Prison Reset Announcement
26 1,272 by Affixes : Dec 5, 2016 at 12:52 AM
Hey everyone,

It's been a while since we posted our last update, but we sure haven't been doing nothing over the last few weeks! Today we'd like to introduce one of the many updates coming to Flame in the near future, and (as you can tell by the title) that is... The Prison Reset!

Let's jump right into it...

The Reset
The setup we are currently using is quite old and long overdue for an update. The server will be jam-packed with new features, and should greatly improve your experience playing on it! As with any reset, all player data will be wiped, including your inventory, vaults, balances, tokens, non-donor ranks and all other statistics. Basically a fresh start, so to speak...

New Features
As I mentioned earlier, this reset is packed with features. I'd like to highlight a few of them below:
Donator Ranks
After much consideration, and for the future of Flame, we have decided to...
Continue...
New: Bending Duels!
7 784 by SteveTheDog : Nov 12, 2016 at 10:43 PM
Hey guys,
After months of request on the community's behalf, we've finally been able to make something amazing possible; bending duels. Duels can be initiated by doing /duel send <username> and will have to be accepted.

As for the arenas, we've only got one up currently, with up to five in the works! 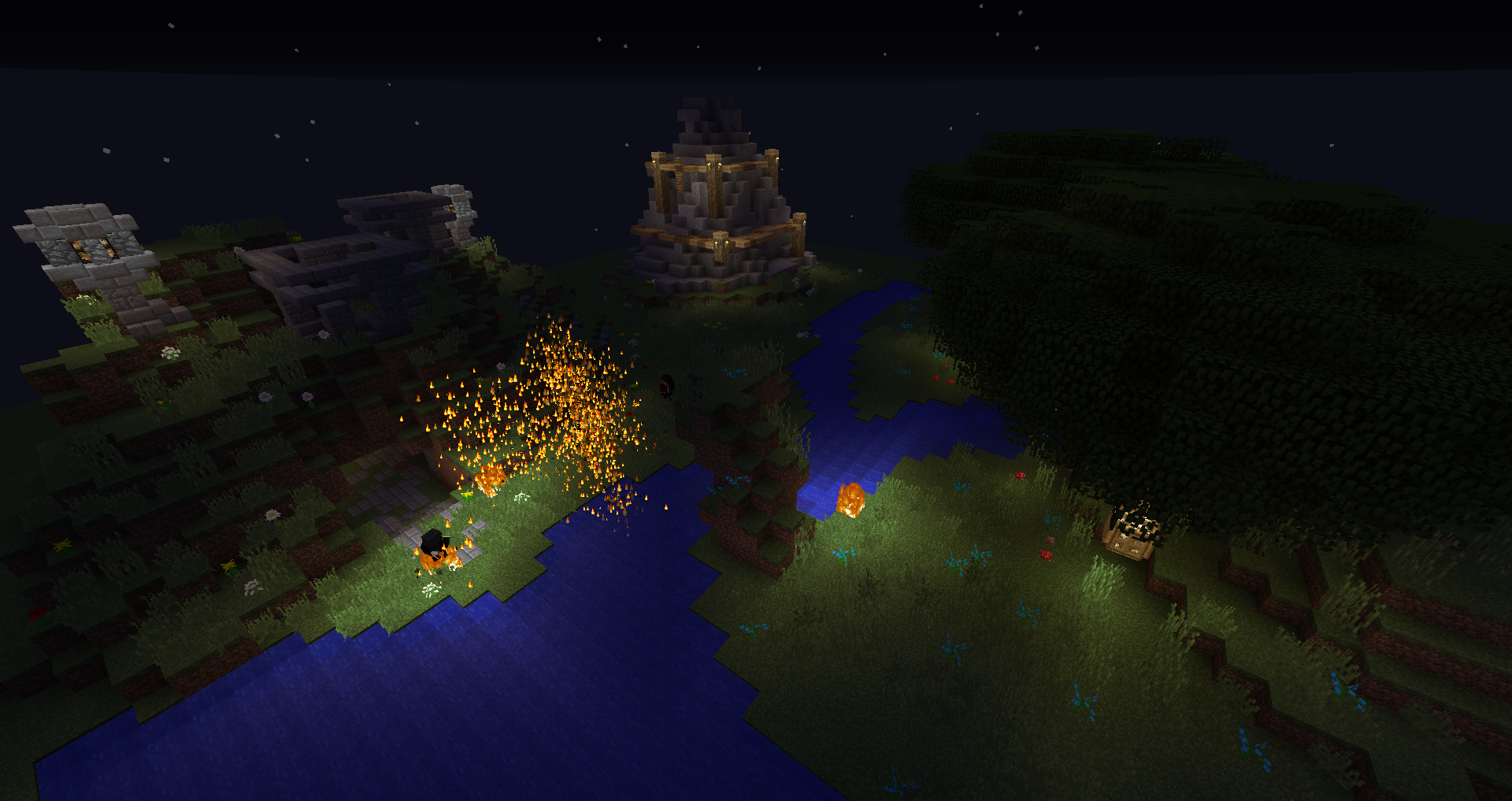 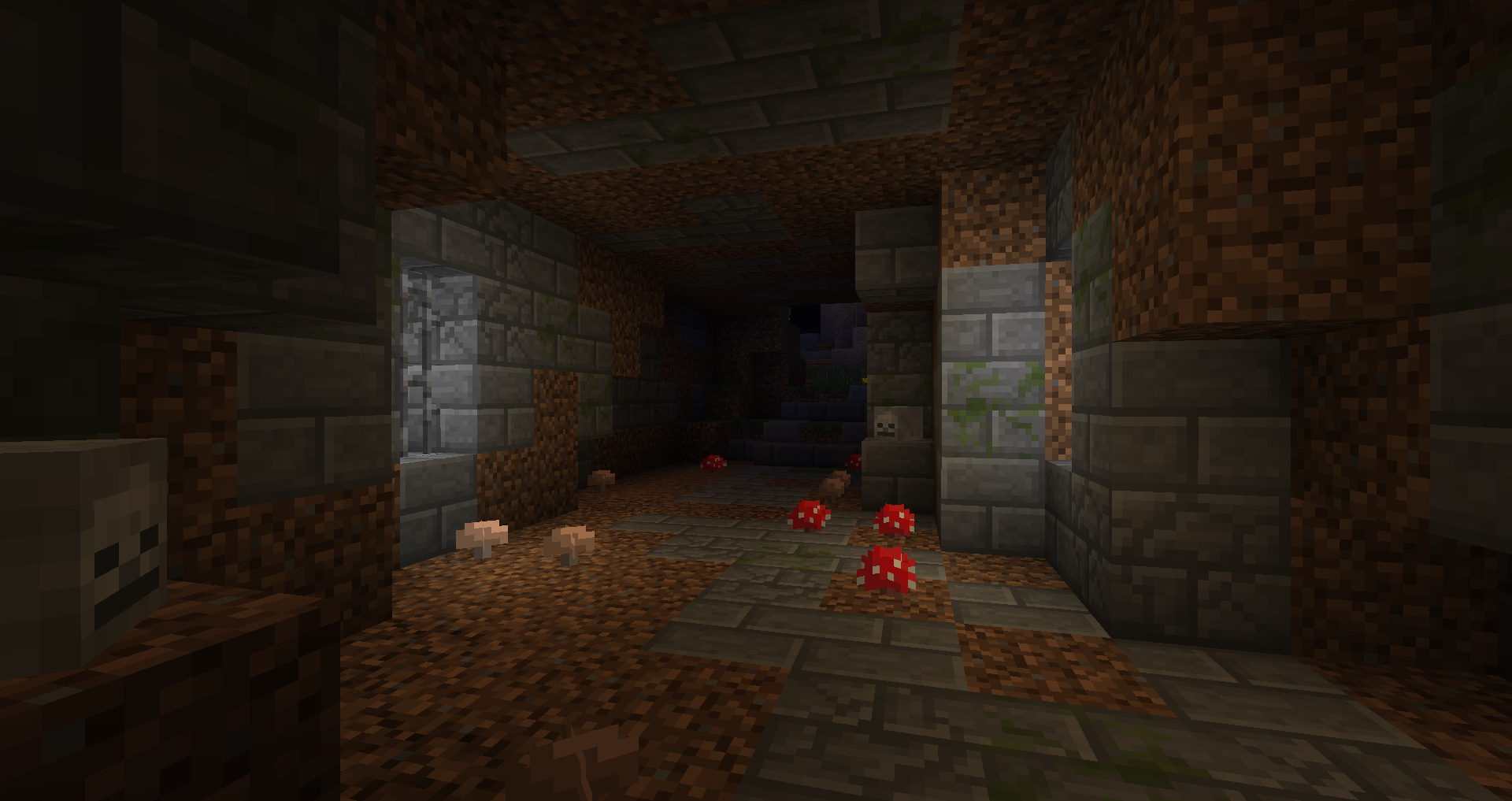 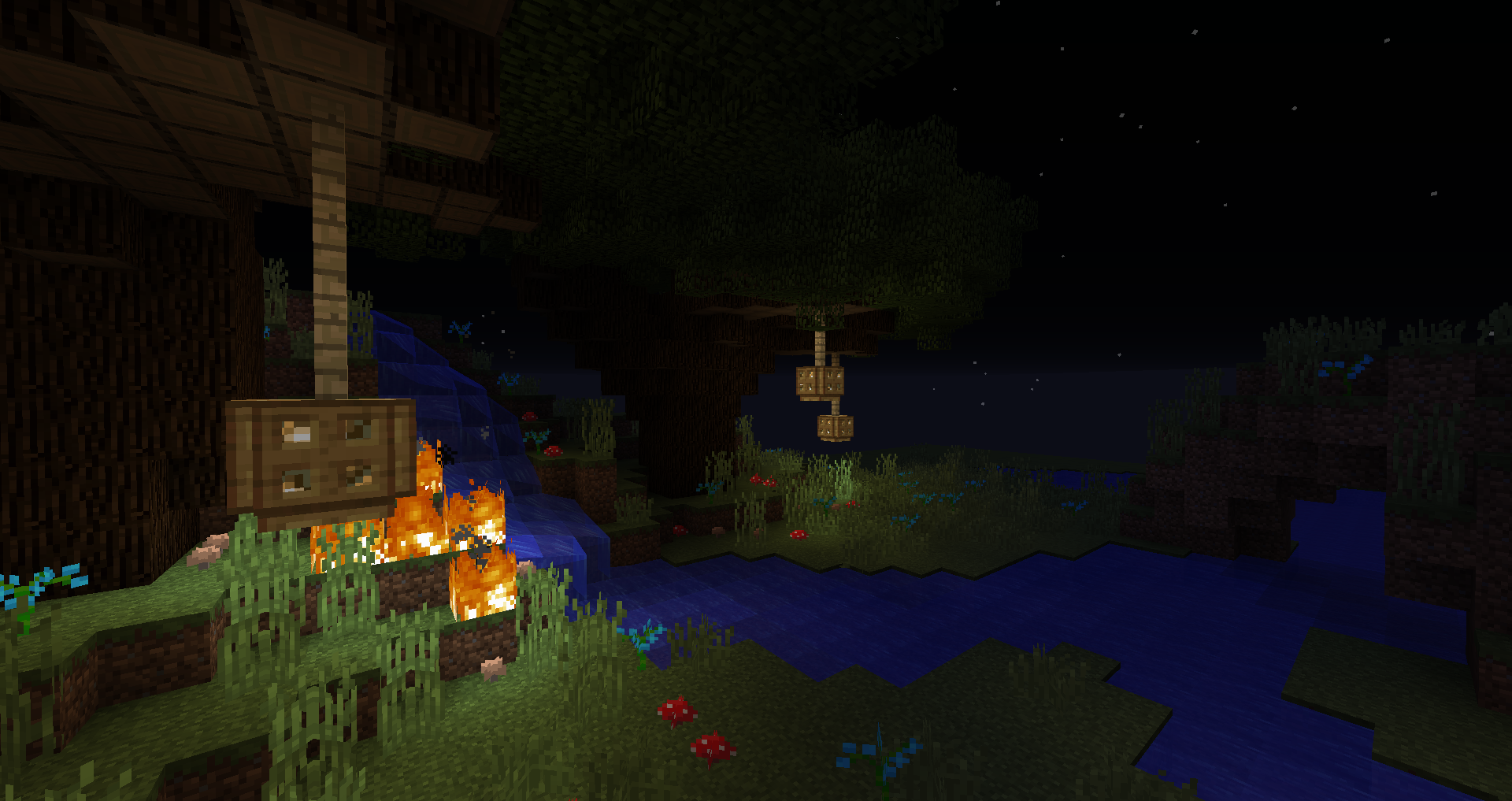 Let us know if you like this, what you'd like to see adjusted, added, or changed to Flame! We're always looking for ways to improve and become the best.
Continue...
Page 3 of 17
XenPorta 2 PRO © Jason Axelrod from 8WAYRUN.COM